From Freight to FIFO, we have you covered 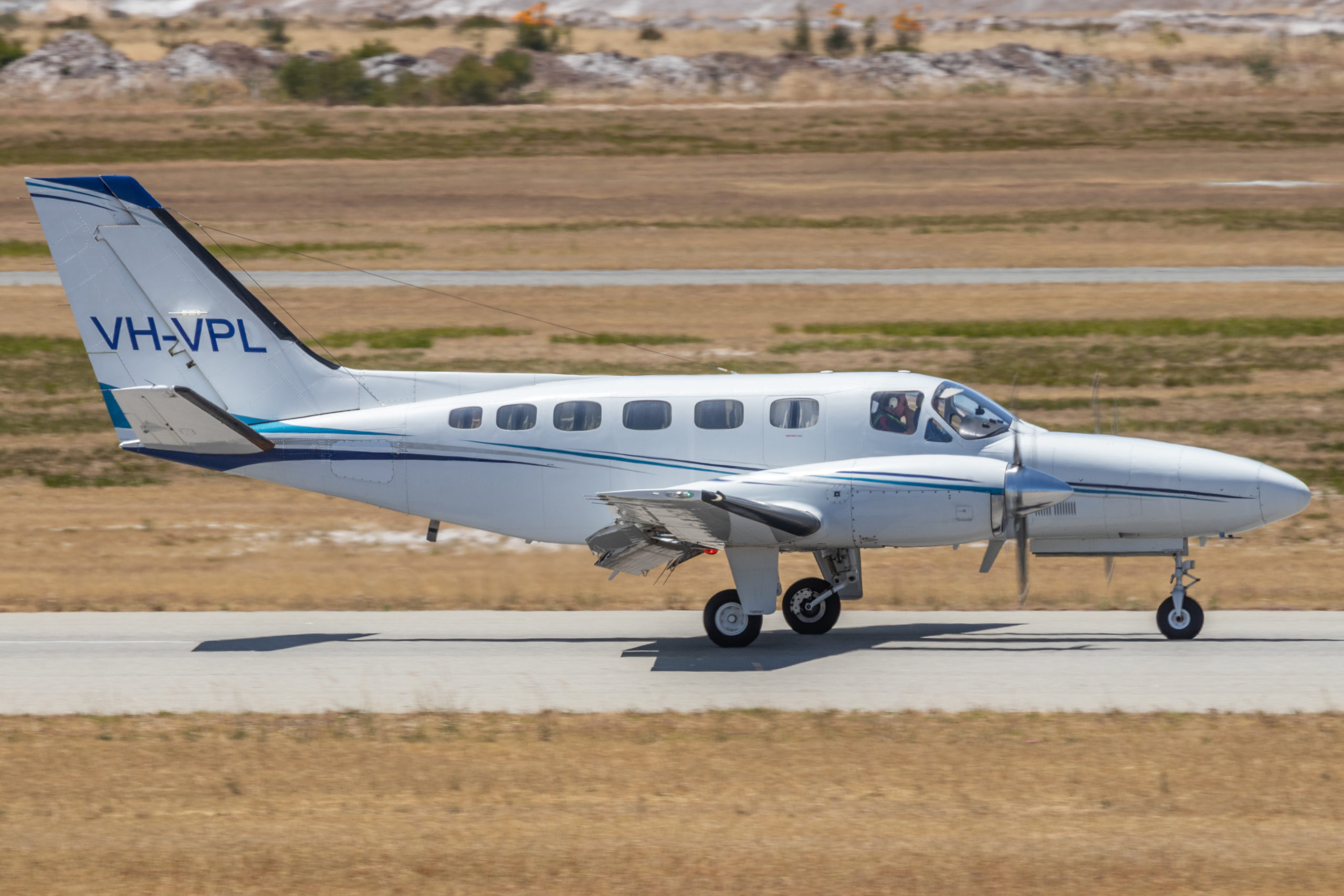 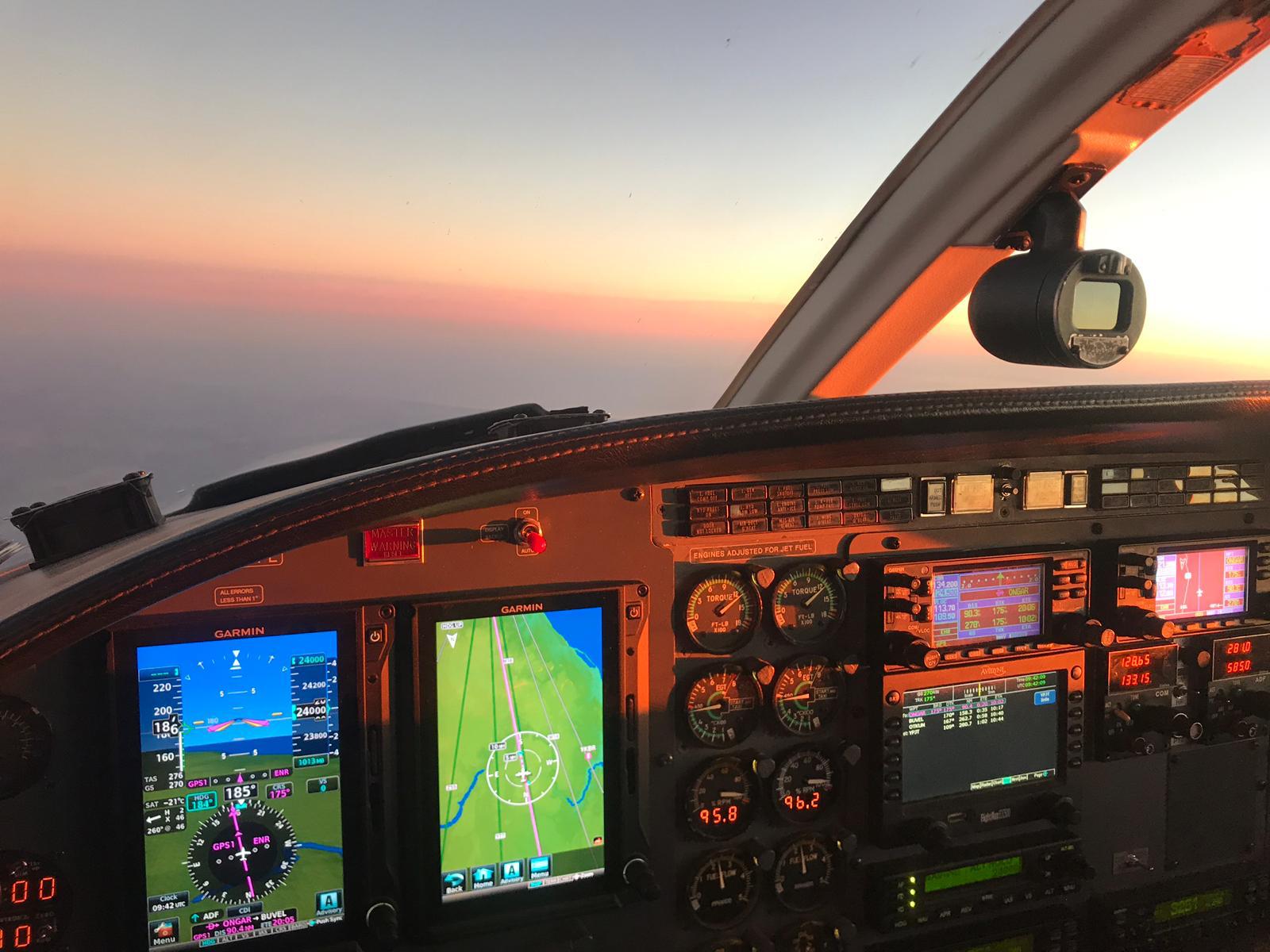 The Cessna 441 Conquest II is the first turboprop-powered aircraft designed by Cessna and was meant to fill the gap between their jets and piston-engined aircraft. It was developed in November 1974, with the first aircraft delivered in September 1977. It is a pressurized, 8–9 passenger turbine development of the Cessna 404 Titan.

Need to discuss your unique requirement in detail?

Speak with our experienced team and we can assist with your enquiry.